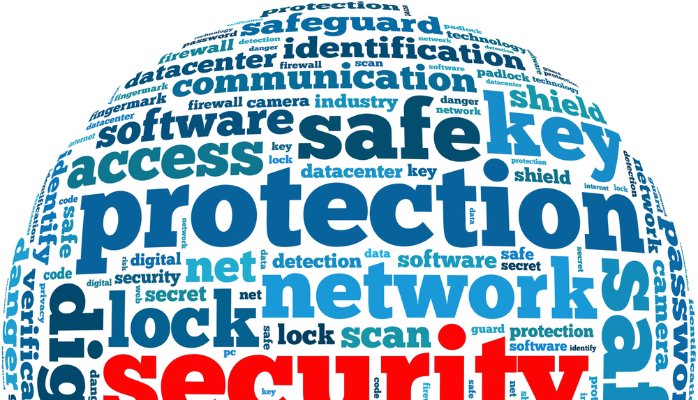 In computing, security threats are possibilities of danger that might exploit a vulnerability to breach security, causing damage. The vulnerability is the weakness which allows an attacker to reduce a system’s information assurance; It occurs due to the presence of a system flaw, attacker’s accessibility to the flaw and attacker’s ability to exploit that flaw.

Let’s have a look at some of the major security threats :

1.     Virus – Most popular malware (malicious software program). It replicates itself aiming that the victim’s computer will never be able to operate properly. Nowadays, the virus is mostly used by those who want to use it for revenge purpose. An example is, Boot sector virus (This virus places its code into a computer DOS boot sector or the Master Boot Record. Victims need to remove all bootable records so that this virus won’t be able to boot). In today’s world, virus can be spread through even document files (especially PDF documents). A virus which arrives via internet, attached to an HTML file can be termed as vandals. Vandals are usually ActiveXcontrol or applets, designed to be harmful to its receiver.

2.      Trojan – One of the most complicated security threats in cyberspace. Most of the banking threats are coming under this. It can hide itself from antivirus detection and steal important information like banking related data. Trojans are powerful enough to even take over an entire security system. SpyEye, Zeus, etc. are examples. Browser Hijackers who attack through web browsers uses trojan to take control of the victim’s web browser session. Keyloggers, which can record every keystroke made by the receivers on their computers and steal username and passwords, are also a subset of a trojan.

3.      DDos – Attacks which can send a lot of traffic to a machine is known as DDos (Distributed Denial of Service). This innumerable traffic will cause its receiving server to go down with certain security features so that attackers can steal data.

4.      Botnet – It is a malware which gets installed by a botmaster to take control of all the computer bots through bot infection. It affects via drive-by downloads or Trojans or large-scale attacks like DDoS.

5.      Backdoor – It is not really a malware, but a method. Once a system is vulnerable to this method, attackers can bypass all the regular authentication service. Installing backdoor will ease the transfer of malware like trojans. So, backdoors are installed before causing a malware.

6.     Dropper – A malware which gets drops into the receiving systems to install some threats like malware or backdoor.

7.    Worms – One of the most harmless threat. Instead of altering systems, worms just get replicated and spread over a computer network or internet. The threat associated with worms are, it can use up much of the receivers hard disk by replication.

8.    Spyware – Very dangerous malware which can spy on the receiver’s computer. Daily activity or certain activity will be spied by the spyware, and it will find itself a way to contact the receiver. The information collected by the attacker can be used to market a certain product to the one who got attacked by spyware, ending up in loss of money. Bluesnarfing is a type of spyware which attacks by unauthorized access to laptops, mobiles, or PDAs via Bluetooth connection, resulting in stealing of personal information.

9.   Exploit – It is a malware programmed to attack a certain vulnerability. Like, exploit will work only on receiving system’s web browsers and plugin if the web browser is vulnerable to some outdated flash plugins. Patching will avoid exploit-attacks because software patches can fix vulnerabilities.

10.  Phishing attacks – Fake websites designed just like the actual ones is the example of a pishing attack. This can trick the receivers to enter their username and password in the fake login form, resulting in the stealing of login credentials of the receiver. Additionally, everything sent out of this fake website will go to the attacker’s server instead of the actual server.

11.  Pharming – It’s a trickier version of phishing. We can say that mainly there are two types of pharming attacks. In the first one, receiver’s Domain Name System (DNS) is compromised so that the entire traffic getting redirected to the attacking DNS. In the second one, the receiver’s host file will get edited so that irrespective of what has been typed in the web browser, it will still get directed to a particular website. Mousetrapping is an example of this second type of pharming attack.

12.  SQL injection – An attack which is mostly aimed at websites. This can gain unauthorized access to the database so that attackers will be able to get all the valuable information stored in that database.

In general, we can see that security threats are either intentional (like hacking) or unintentional (like natural disasters / system failures). Hacking is done by hackers, who create the threatening programs or malware which can break into computer systems to steal /change /destroy information, victimizing its receivers. Today’s security threats are designed to earn money rather than destruction.