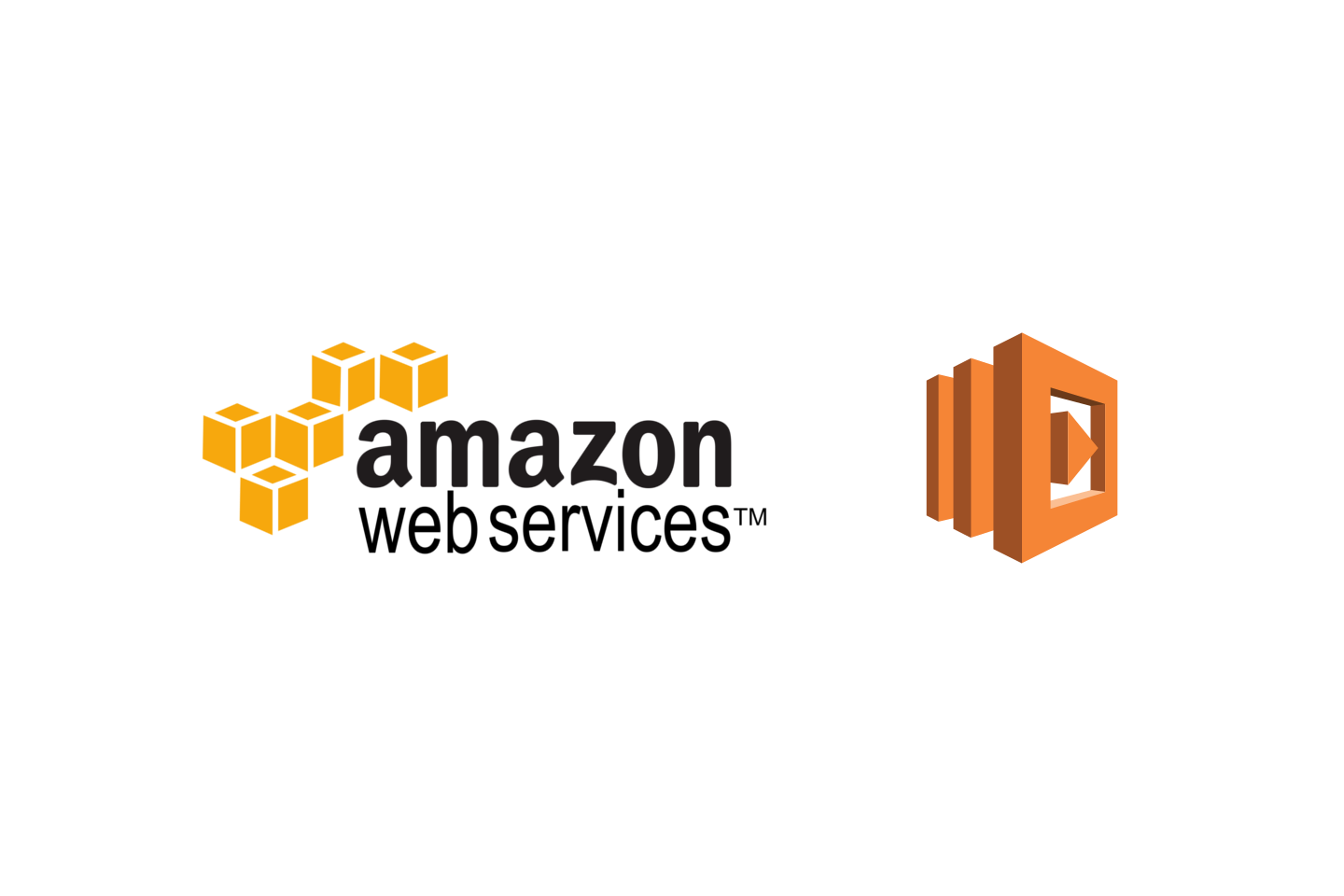 Serverless Computing can be defined as a framework which will be able to generate code in response to predefined events and it works on cloud infrastructure. Code snippets are designed independently of each other, performing a single task at a time and are called in response to the events in the cloud development process. Codes can be easily run on the cloud without the traditional workflow. The Serverless Computing platform offers Function as a Service (FaaS) where a unit of deployment will be offered as an autonomous function.

AWS (Amazon Web Services) Lambda is event-driven (means it runs code in response to an event or an action which can be recognized by software) and it allows developers to program functions on a pay-per-use basis.

Functions are small pieces of programming which can perform a particular task. In AWS Lambda, developers code and run functions in response to specific events in other Amazon cloud services. Each Lambda function runs in isolated computing environments with own resources as well as file system view.

In AWS Lambda, on calling a particular function, the storage and compute resources for that function will be automatically provisioned as a metered service. Developers can list, delete, update and monitor functions through Lambda dashboard, command line interface (CLI) or software development kit (SDK). Infrastructure activities like server and operating system maintenance, patch deployment and logging will be performed via AWS CloudWatch. Developers are provisioned to connect to third-party application programming interfaces (API) in Lambda via Amazon API Gateway Service.

In Lambda, billing is as per the number of requests served and the compute time needed to run the code is metered in increments of 100milliseconds. It costs the developer nothing if a function is never called. Additional charges will be there for associated AWS products.

Benefits of using AWS Lambda can be written as,

From all this, we can generalise the advantages of Serverless Computing as,