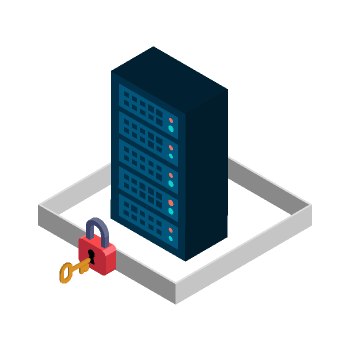 In today’s IT era, faster technological advancements have given ways to increased security threats.  Security holds a major role in making the information systems efficient, which in turn determines today’s business success. So today, ensuring and maintaining information system security is the major responsibility of a competent technical support team.

Since servers are the major part of any computing system, ensuring server security holds the highest priority in maintaining information system security. We all know that server hardening is the process to enhance server security through a variety of advanced security measures.

Server hardening has gained more importance due to the following reasons :

Mostly, Linux has been considered as highly secured, but this is a false assumption. This makes hardening a critical as well as an essential method to make Linux operating system robust against security threats.