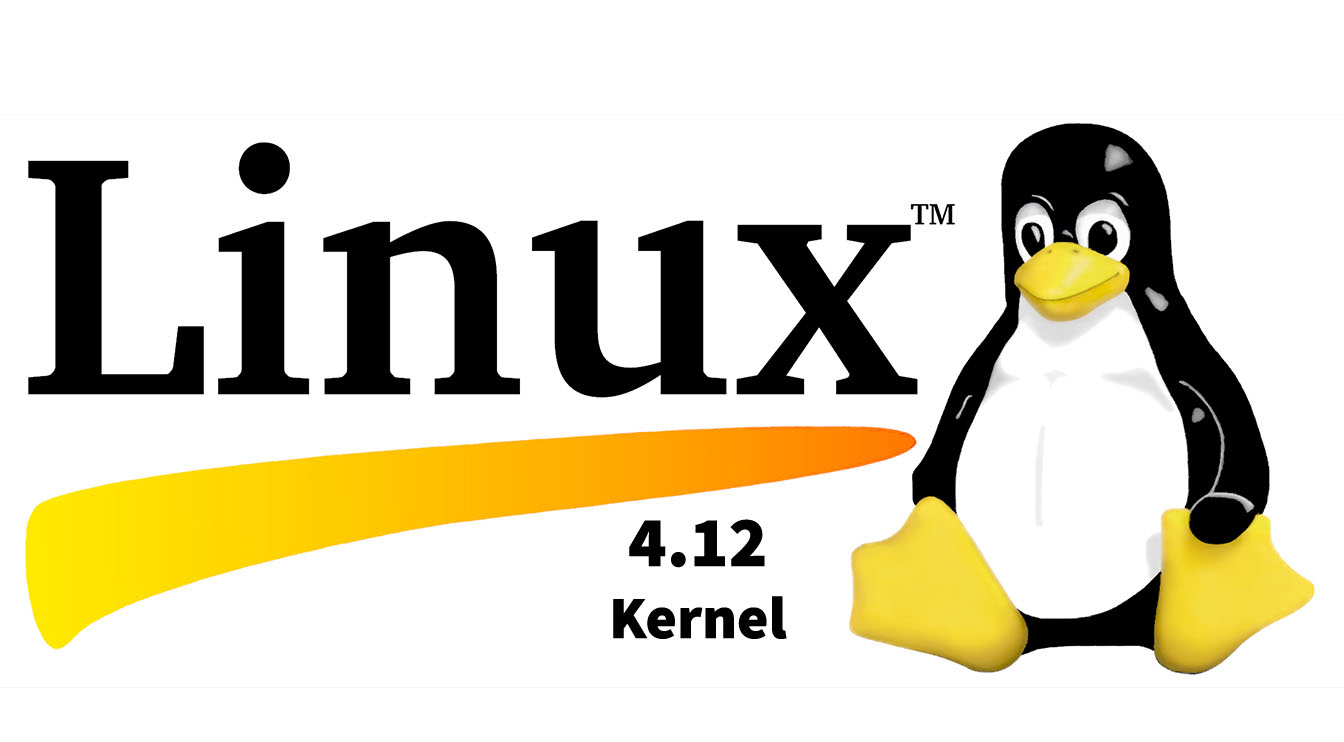 Linus Torvalds says “4.12 Kernel is one of the bigger releases historically”

Some of the notable highlight features of the latest Linux kernel 4.12 includes –

✦ The new “Per-Task Consistency Model” sets the foundation for kernel live patching (KLP) to resolve all gaps in the Linux kernel without having to restart the system.

✦ The Express Data Path (XDP) can now be used with any network interface.

✦ Also, the new I / O scheduler Kyber promises a sensible speed gain. However, it is primarily designed for use in servers with particularly fast SSDs.

✦ The device mapper can now recognise if an encrypted volume has been manipulated thanks to Authenticated Encryption (AE).

✦ Some changes to the security infrastructure promise to improve support for UEFI Secure Boot.

✦ The new “Generic TEE subsystem” allows for an exchange with the mini operating system, which runs behind the TrustZone in some ARM SoCs, similar to the management engine for Intel chips.