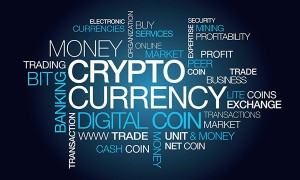 Digital representation of a value, which is not released by an authority. It’s also called virtual money, mostly issued as well as controlled by its developers and used among a specific virtual community. Sometimes, it can be used as an alternative to money – for example, virtual currencies sold within mobile applications.

It’s a digital asset designed to work as a medium of exchange by the usage of cryptography.

Cryptocurrencies are not legalized, and governments have been warning about the risks of using it, worldwide.

As of now, digital currencies are gaining popularity via cyber world. Digital currencies are also prone to malpractices, like investment through unaccounted money. But, irrespective of its volatile nature, lack of security as well as authorization by authorities, worldwide digital currency users are increasing in number, and more countries are showing interest in it. Let’s wait to see whether it will be the future’s currency or not.